How to Maintain Independence 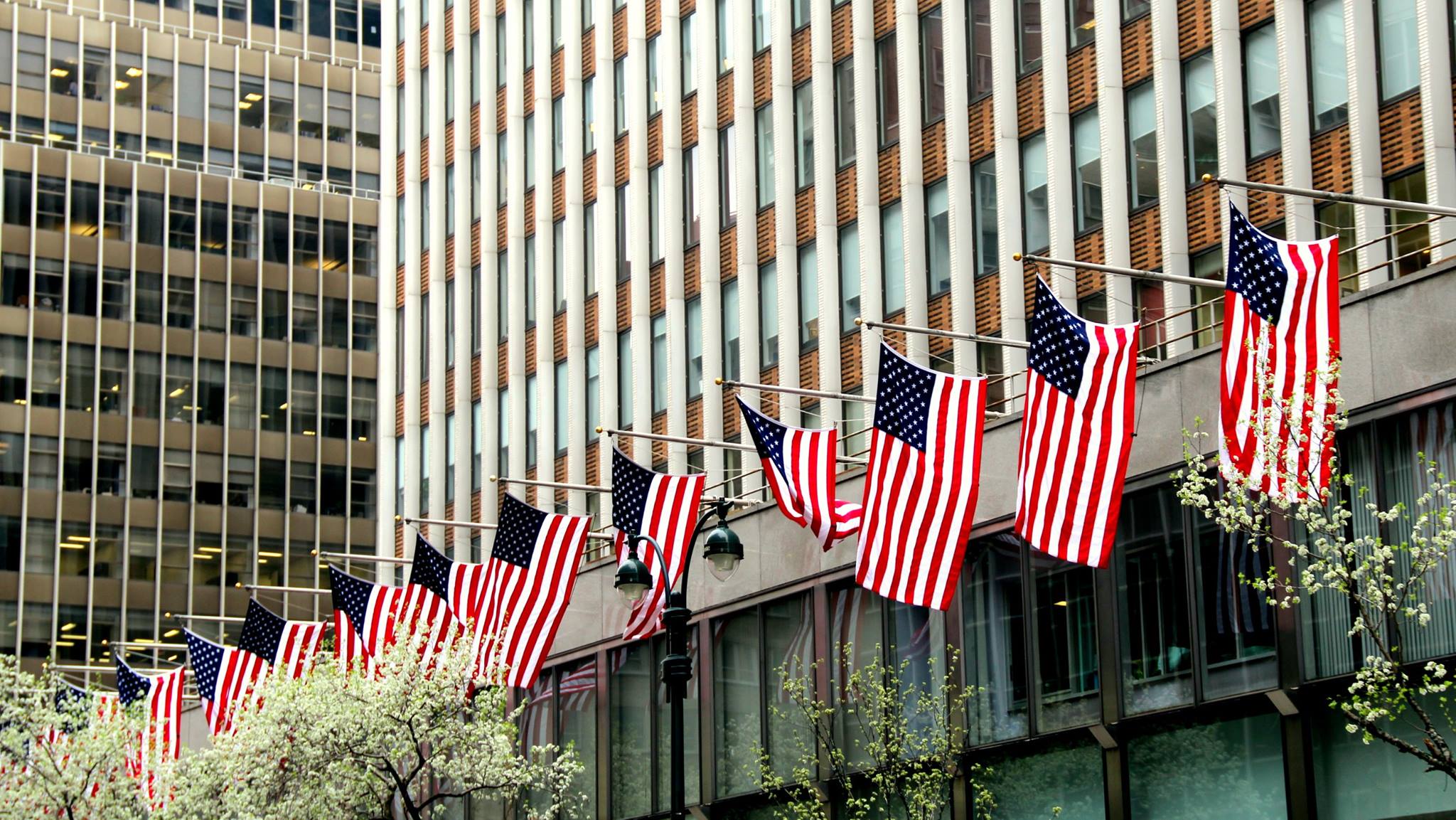 “Revolution,” much less the American Revolution, should not be thought of as a one-off. There is a reason the root word is “revolve.” Like a rotating wheel, America is in constant, cyclical flux. Every generation experiences the friction, as we can see even by trolling social media this week. As one meme going around quips, “my feed looks like the Confederates blew up a Skittles factory.”

There always has been and always will be vacillating polarization. In fact, it will sound something like the beginning of a Dickinson novel. Conservatives will say something about American Exceptionalism, coupled with a note about how we need to “take America back!” Liberals, in contrast, will decry our history and sing praises to the “progress of the new order.”

Both sides need to step back for a second and reflect.

Eighty-nine years ago today, on the 150th Anniversary of the signing of the Declaration of Independence, President Calvin Coolidge celebrated America’s birthday in her birthplace, Philadelphia.  In many ways, Coolidge could be writing to us today, almost a century later. His thoughtful speech is worthy of reading in its entirety, but Coolidge’s central point is one particularly poignant today, in the aftermath of the Baltimore riots, the Supreme Court’s recent decisions, and an overall shift in understanding of American liberty.

“Amid all the clash of conflicting interests, amid all the welter of partisan politics, every American can turn for solace and consolation” in our Founding documents. The celebration of the Fourth of July is fundamentally the day we set aside to reflect, “reaffirm and reestablish” the principles of “unerring logic” that we wish to conserve. We cling to the old principles articulated in the Declaration of Independence because is marked a ‘new order of the ages’ that, at its core, needn’t be improved. As Coolidge said:

For those who feel we have strayed from those old virtues, it is easy to lose heart. Yet, the upshot of the uptick in polarization is simply that we are approaching the completion of a “Revolution,” and, despite the turmoil, we have an opportunity to shape our nation for the better, by reestablishing, redefining, and reaffirming our core.

Take comfort in the fact that our battles today are only new mêlées in an ageless war over how we, as Americans, live out our creed. That creed is “exceedingly restful” in its finality, as Coolidge says. The United States is not based on transient whims of a democratic vote, but instead, unlike any other nation on earth or in history, on immutable laws. As Coolidge put it:

It is often asserted that the world has made a great deal of progress since 1776, that we have had new thoughts and new experiences which have given us a great advance over the people of that day, and that we may therefore very well discard their conclusions for something more modern. But that reasoning can not be applied to this great charter.

And yet, not all is hunky-dory. The core of our being is solid, but what we build atop it does depend on The People – the citizens of today – whether we are reactionary or “progressive” in the true sense.

No advance, no progress can be made beyond these [Founding] propositions. If anyone wishes to deny their truth or their soundness, the only direction in which he can proceed historically is not forward, but backward toward the time when there was no equality, no rights of the individual, no rule of the people. Those who wish to proceed in that direction can not lay claim to progress. They are reactionary. Their ideas are not more modern, but more ancient, than those of the Revolutionary fathers.

America may not be ‘going down the tubes’ as many hand-wringers exclaim, but she similarly is not predestined to perpetual greatness. The debate over what those Founding propositions do or should mean is an important one. It is paramount that we all participate in the active protection of national principles – those that made our great nation, and made our nation great.

What is less obvious is the fact that active protection doesn’t mean excessive Tweeting, joining a militia, or flying the rainbow flag. It starts with the character of our people. Take a lesson from Pennsylvania’s motto: “Virtue, Liberty, and Independence.” The order is highly intentional. They build on each other.

Without a virtuous people, the state necessarily steps in to mediate human action. Without liberty there can be no true independence – people are necessarily dependent on the government’s brute force to protect them. And so, I am less concerned – or at least, not surprised – to see the newspaper headlines about national politics, whether it be riots or SCOTUS decisions. Why? Because of the headlines under those that tell the story of waste, fraud, and immorality.

On the Fourth, put away the Confederate and Rainbow flags – up with the Stars and Stripes. Celebrate liberty and independence. But don’t neglect their basis – virtue. Realize that we must come together on the more prevalent failures. Until we revolutionize morality in this nation, we neglect the root problem, and any day celebrating “Independence” will be a hallow party.