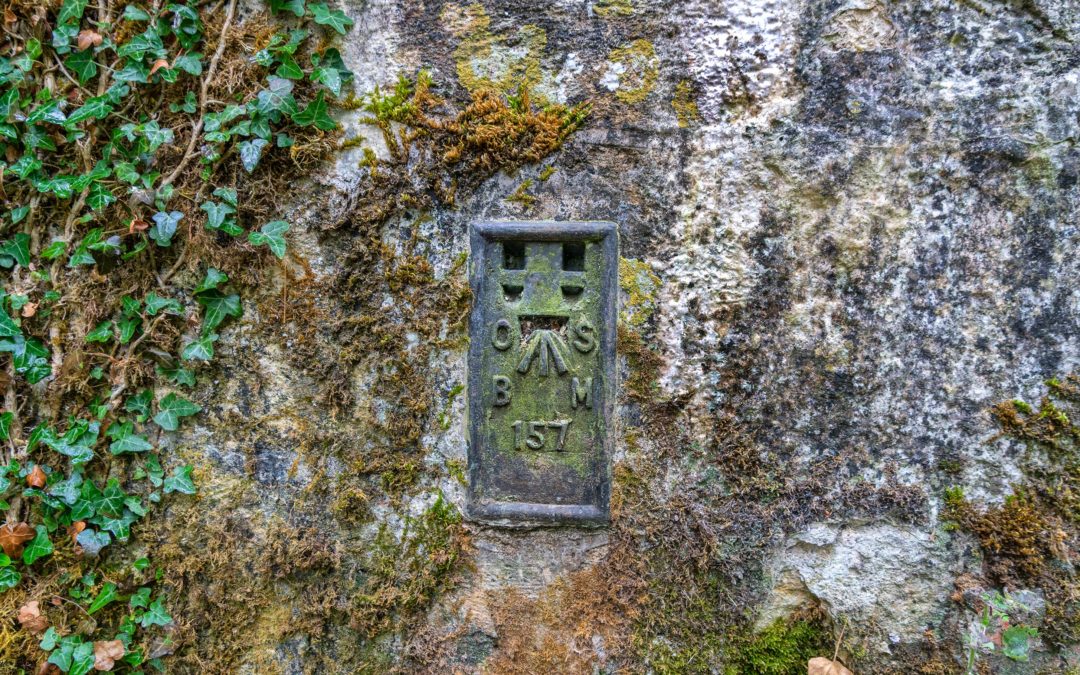 Hidden throughout the world are many reminders of truth. These points of contact with unchanging facts help to establish order in an otherwise chaotic world.

Interestingly enough, there is an entire network of these tokens of truth across the world – and yet they are hardly ever noticed. Typically it is only surveyors who take note of these subtle marks in society or the few who have taken up the hobby of seeking them out like a treasure hunt.

More often than not, however, they lay hidden behind moss or forgotten along abandoned railroads. These marks are known as benchmarks. 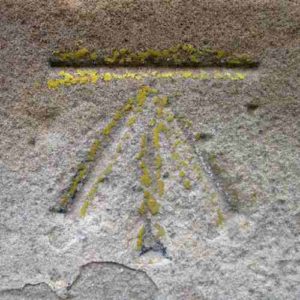 The word is used in many different contexts, contributing to its wide semantic range, but it originates back in the old days of surveying. Before Global Positioning Systems took over, surveyors would use these marks to measure distances and establish land boundaries for future building sites. Back then, a benchmark was quite literally the mark for where to place a bench.

These marks were often etched into the side of a building or other structure, and they indicated a consistent location where surveys of the land could be conducted. Surveyors placed a piece of angle iron on the horizontal line, creating a bench to place a leveling rod – this way they knew that the rod was in the exact same place every time they measured. each mark was noted with how far above the mean sea level it was located, creating a consistent variable to measure distances. 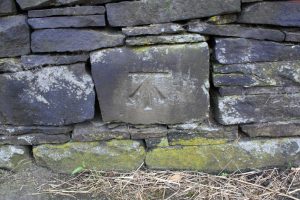 In the modern business world, benchmarking is far from this original usage. So what happened?

The interesting thing about the etymology words is that more often than not many of its different uses have a common thread pulling them together. Having established the original usage, it would be fair to say that benchmarks are a standard by which things are measured. Of course, this definition could also be used for the modern usage of the term.

In the world of business, benchmarking looks to establish where a company sits in the competitive field. How do they measure up against the competition? What sets them apart as unique? How are customers’ needs being met, and how could they be better served?

When we at Kafferlin Strategies decided to use the traditional benchmarking symbol to represent our company, we did so with its original usage in mind. Regardless of the nature of a business, effective business strategies begin with a thorough survey of the land. For most of our clients, that means starting with a competitive landscape analysis to understand their place in the world. 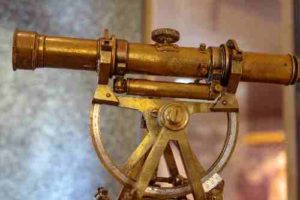 Just as benchmarks provided surveyors with a consistent placement to build upon, Kafferlin Strategies seeks to help organizations discover their full potential by benchmarking. We help clients understand themselves, recognize where they are in the landscape, set guidelines within which the organization can operate, and establish parameters of success. Only with an honest assessment do we have a sure foundation from which to build upon. That is to say, from our perspective, benchmarking is an integral part – even the first step – of strategic planning and implementation.