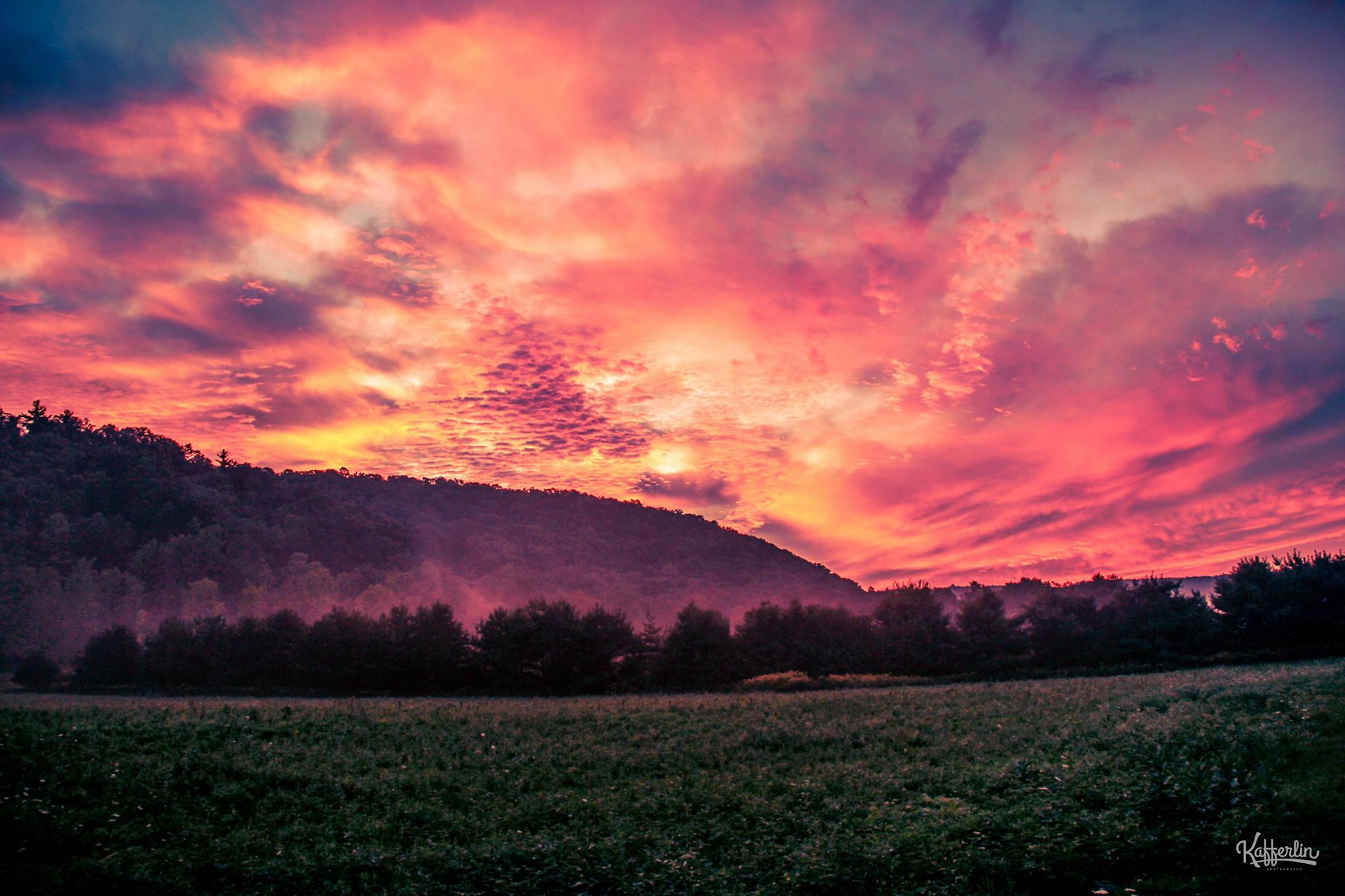 Warren, PA – Benjamin Kafferlin announced that he is running for Warren County Commissioner on the Republican ticket. Kafferlin has been a familiar face in Warren politics since before he could even vote. “I’ve helped many of our elected officials with their campaigns, but didn’t think I would run myself – certainly not yet. But I see so many opportunities for improvement that I can’t sit idle any longer,” Kafferlin said.

Kafferlin started out in manufacturing, which ignited his passion for policies that benefit the local economy and support Pennsylvania’s business and industry. Having served in capacities of quality and process engineering, Kafferlin said, “I’ve learned a lot about how to streamline programs and make the most of resources: a skill I think will translate well to the Commissioner’s office.”

In 2011, Kafferlin co-founded a statistical software company to help county and city governments make sensible budgeting decisions via a forecasting and cost-benefit analysis: another skill he hopes to utilize as County Commissioner.

Since then, Kafferlin served in research and policy roles for former U.S. Senator Rick Santorum, and lived in Washington, D.C. for a short time. Kafferlin has worked with the Pennsylvania Legislature and the Federal government, advocating for working families on issues related to small business, energy and tax reform. He continues advocacy at the Federal level for the underprivileged on issues such as juvenile justice reform, dignity of life, and economic opportunity.

Kafferlin moved back to Warren County in 2013 because, he said, “I had a dream to see small town America thrive again, and I wanted to start with my hometown. In order to make that dream a reality, I started my most recent company, Kafferlin Strategies, to support the management of local small businesses and nonprofits – the foundation of a healthy society.”

“Communities have something deeper in common than geographic location alone. Here in Warren County, that ‘something’ represents a common vision for what our communities should look like; and while no single issue sums this vision up, its source and basis is found, I believe, in a strong civil society. My mission, then, is to do all I can from the Commissioner’s office to revive our local economy and rebuild civic engagement by implementing fresh ideas – ideas that create an environment where families, nonprofits and businesses can flourish.”