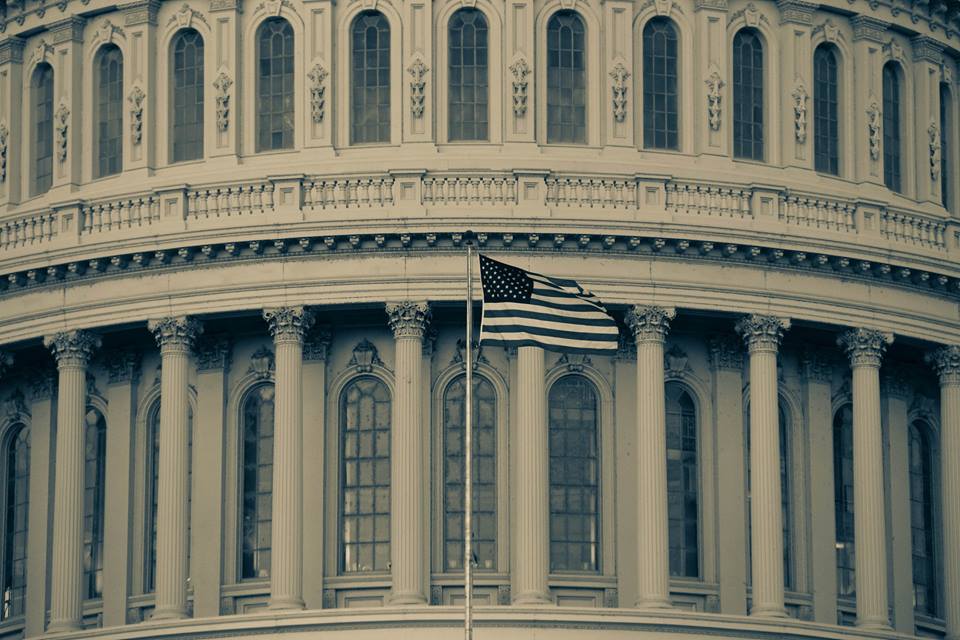 A fun and educational time was had by all. Former Pennsylvania Governor Ed Rendell came and spoke for a few minutes on how we can relieve the logjam that is the modern political process.

Surprisingly, the former Democratic governor’s comments comported well with what some Republicans are saying, too. For instance, gerrymandering for immediate political expediency has to stop – districts should be based more on geography than historic voting patterns. He also called to end the days of the Hastert Rule in the U.S. House and the practice of filibustering in the U.S. Senate. Campaign contribution disclosure is imperative, whether by overruling Citizens United or by Constitutional Amendment, as well as open primaries, according to Rendell.

Whether he is right or not, both Republicans and Democrats seem to be coming around to the same solution(s) for gridlock, so we might see some movement on these issues in the coming years.